Welcome to Samos Taxi, your unique and special transportation service in Samos Island!

Samos Taxi with it’s luxury vehicle is offering a variety of services that will definitely fulfill your demands.

Book your appointment with no extra charge! 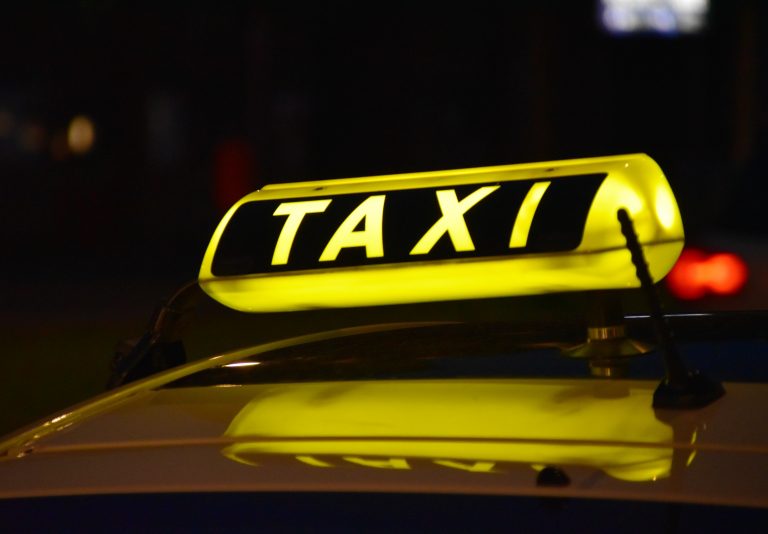 Rent the car with driver for weddings

With Samos Taxi you can rent our luxurious mini-bus and discover the beauties of Samos. 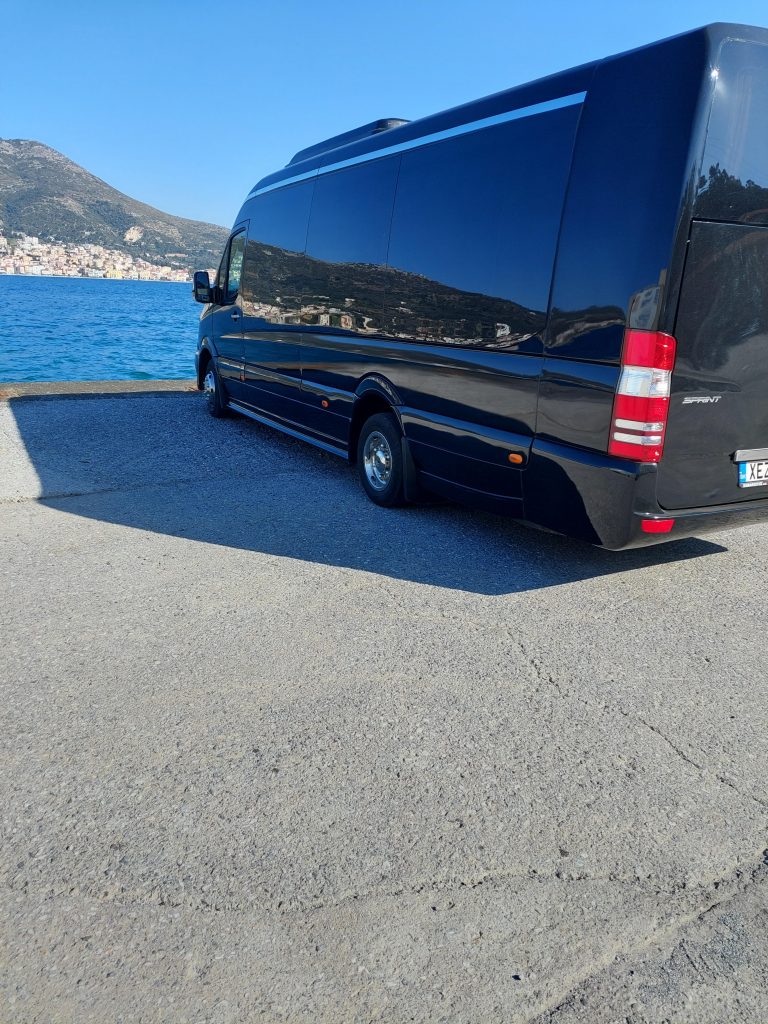 With many years of experience in transportation services, Samos Taxi provides a safe and comfort fare to all destinations. Our vehicles and drivers fulfill all the international safety rules and laws. Trust us and enjoy a safe and immediate service with punctuality, luxury and discretion for your transportation in Samos Island.

Τrust us for your best service!

Private or All Day Tours

Make us an inquire and book your exclusive transportation!

Free wifi on board

While largely mountainous, Samos has several relatively large and fertile plains. A great portion of the island is covered with vineyards, from which muscat wine is made. The most important cities except the capital, Vathy, in the northeast, are that of Karlovasi, in the northwest, Pythagoreio, in the southeast, and Marathokampos in the southwest.

In Samos you will find varius ancient landmarks such as:

Scattered around the island there are beautifull and unique beaches for all tastes :

Or submit our form